Black Lives Still Matter: what has changed since June 2020?

A year ago, we wrote about racism, disablement and our hopes for a more inclusive future. Watching the global anti-racism movement, and seeing people who have been shouting for hundreds of years finally being heard, was enabling in some ways and distressing in many others.

As I wrote to our community last year “many of us will be feeling the challenges of this moment, and the sad resignation that this ‘moment’ has gone on for over 400 years.”

“It is not enough to not be racist, we must look to decide upon actions that strike systems and challenge us as overtly anti-racist.”

Perhaps for the first time, there has been some level of acknowledgement of how insidious and systemic racism is. We have seen organisations, individuals and power structures openly condemn institutional racism and pledge to make changes that really matter. And yet in the same year we have seen the UK government deny the existence of institutional racism in this country. 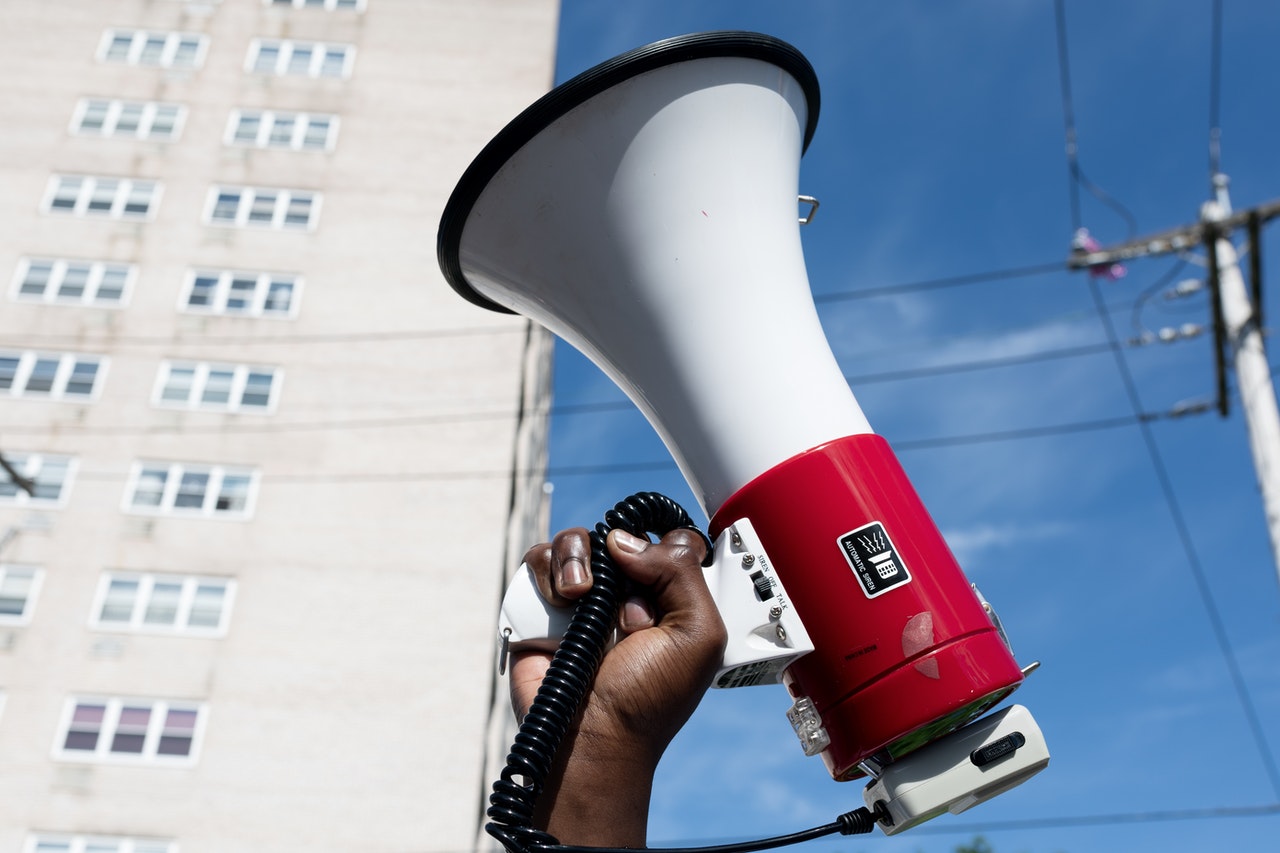 So, after all the bloodshed and trauma of the past year, has anything really changed at all?

Firstly, an estimated 39 names and 30 statutes that celebrate slave traders and memorialise racism have been removed or are undergoing changes. This, undeniably, has meaning. The weight of moving through one’s environment with reminders that our systems continue to celebrate our oppressors cannot be understated.

But so much more still needs to be done. There is now wider understanding and acceptance of the notion that if we’re not actively dismantling racist systems, we are condoning and upholding them. I’m reminded of a quote by Martin Luther King Jr., from his letter from Birmingham Jail:

“I must confess that over the past few years I have been gravely disappointed with the white moderate. I have almost reached the regrettable conclusion that the Negro’s great stumbling block in his stride toward freedom is not the White Citizen’s Counciler or the Ku Klux Klanner, but the white moderate, who is more devoted to “order” than to justice; who prefers a negative peace which is the absence of tension to a positive peace which is the presence of justice; who constantly says: “I agree with you in the goal you seek, but I cannot agree with your methods of direct action”; who paternalistically believes he can set the timetable for another man’s freedom; who lives by a mythical concept of time and who constantly advises the Negro to wait for a “more convenient season.” Shallow understanding from people of good will is more frustrating than absolute misunderstanding from people of ill will. Lukewarm acceptance is much more bewildering than outright rejection.”

But for now, these racist systems that led to the death of George Floyd, and to so many others before and since- both in the US and here in the UK– are still being reinforced, still governing our lives.

We must not forget the grief and the power we felt in the protests of last year. Those feelings are just as important and relevant today. We must use them to truly fight for a more equitable and inclusive future.

We want to ensure this conversation isn’t left in 2020, and we create space for consistent and ongoing discussion and dismantling of the oppressive and disabling systems we live in.

Make sure you check out the resources on last year’s post to support Black voices, challenge racist systems, and fight white supremacy.

On Tuesday 8th June, we reflected on the year since the global Black Lives Matter movement with an open and constructive conversation of what has changed, what hasn’t, and what needs to happen now to create an equitable, inclusive and safe future for us all.

What does accessibility mean to you? 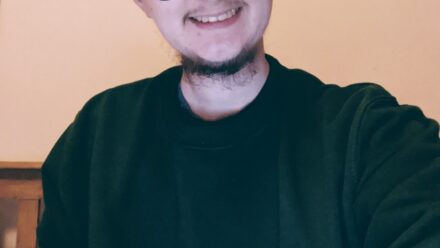 Culturally and proudly Deaf: celebrating the Deaf community and the BSL Act on Deaf Awareness Week 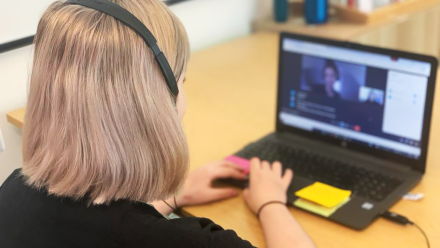 A Clean Break for a Fresh Start: Why the aftereffects of the pandemic cannot be dismissed